I am currently a graduate student at Boston University studying emerging media studies in the College of Communications. I was born in Caracas, Venezuela and moved to Miami, Florida when I was five due to the political instability in my home country. I developed a passion for story telling at an early age because I wanted to advocate for social justice and equal representation. During my undergraduate at Boston University, I gained experience in news writing, radio, and television. In my second semester of my freshman year, I became the news anchor for WTBU News, the on-campus radio station. This position helped me develop more knowledge in broadcast news writing. In my sophomore year, I decided to step further out of my comfort zone and try new aspects of the journalism world. I worked on an investigative project with the New England Center of Investigative Reporting. This allowed me to develop better skills in in-depth reporting as well as obtain data through FOIA request. My last year at Boston University, three of my articles were published on The Boston Globe after the first Boston University partnership with The Boston Globe. I finished off my last semester as a correspondent for the Massachusetts Statehouse, reporting daily on state government and Massachusetts legislature. Reporting on social issues inspired me to start my own social media page called "DiverCITIES" where I hope to amplify diverse voices and advocate for diversity and inclusion. Now, I am a summer intern at the Here & Now show produced by NPR and WBUR where I hope to start my career at a radio journalist. 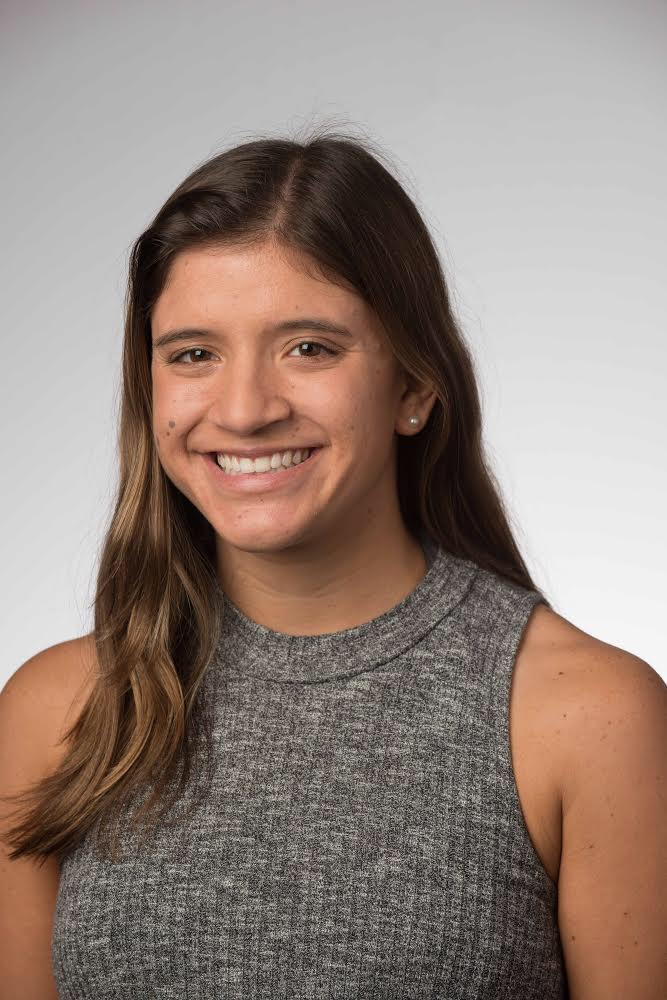